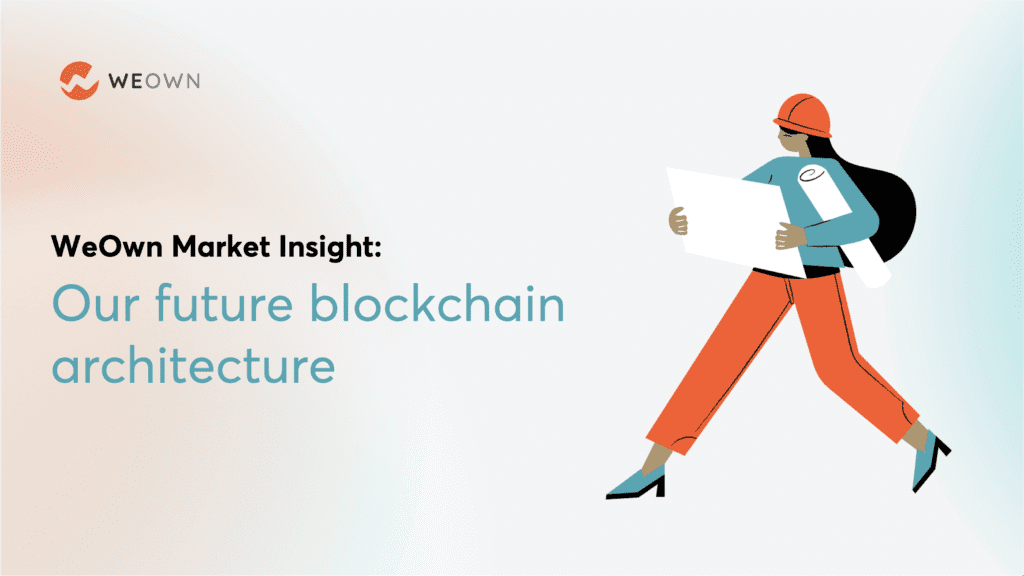 In this blogpost we want to introduce you the update of the WeOwn blockchain architecture. Please note, that images are better seen, if you will open them in a new tab. Enjoy the read! With the recent “Merge”, Ethereum 2.0 moved onto the more sustainable “proof of stake” validation model, with further improvements. Our tokenisation, […] 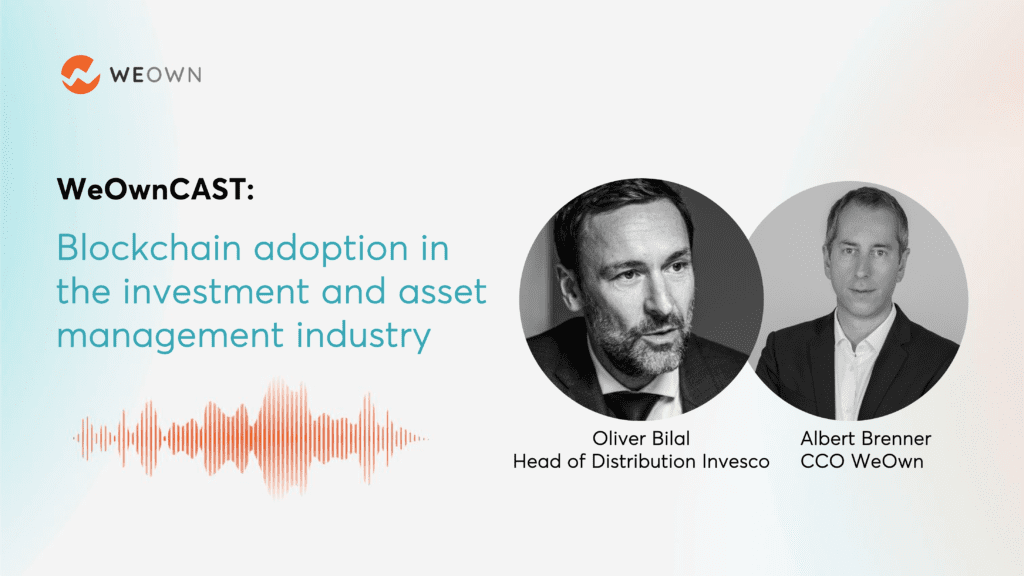 WeOwn launches live conversations with experts from the digital assets, finance, and banking industry. For our first episode, we were joined by Oliver Bilal, Head of EMEA Distribution at Invesco, one of the top 20 Wealth Management companies worldwide. Also, Oliver Bilal has a great experience with FinTech startups and recently joined WeOwn as Senior Advisor and […] 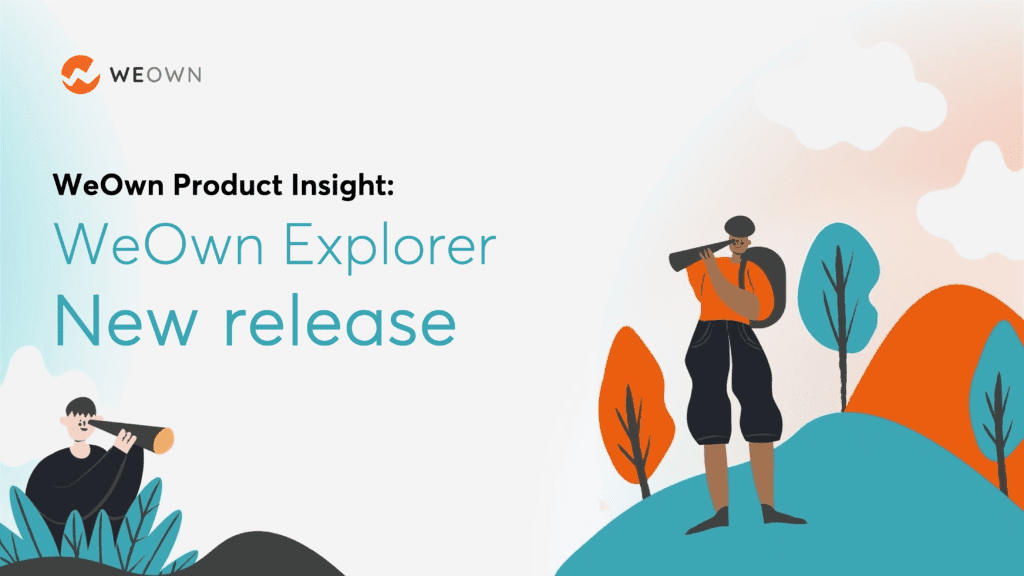 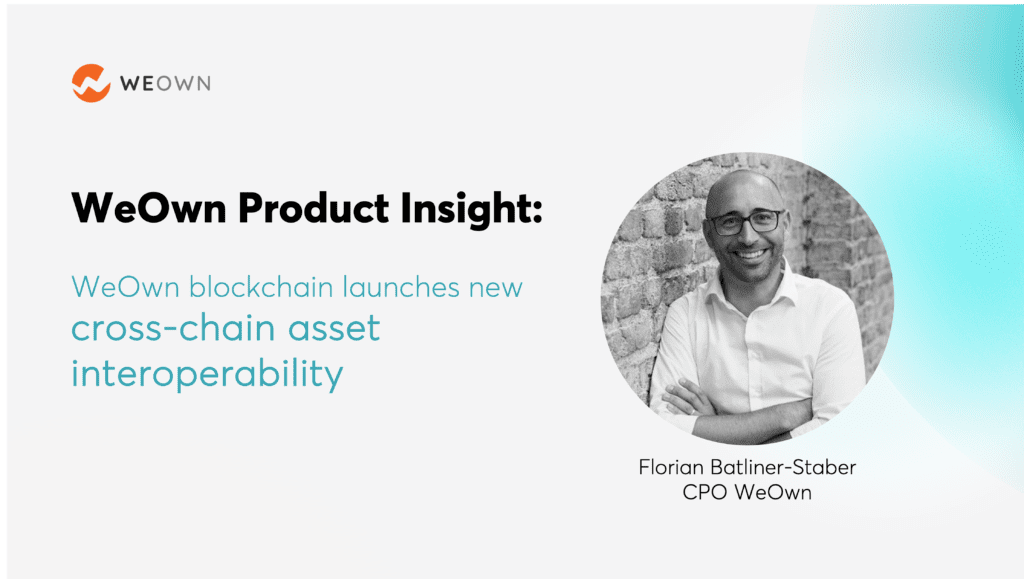 The Cross-chain concept aimed at the beginning to enable assets to be transferred from one chain to another, and back securely. Further, the idea expanded pursuing to solve the problem of mutual transfer or exchange of assets and states on two or more different networks. Cross-chain technology is the core development direction in the blockchain […] 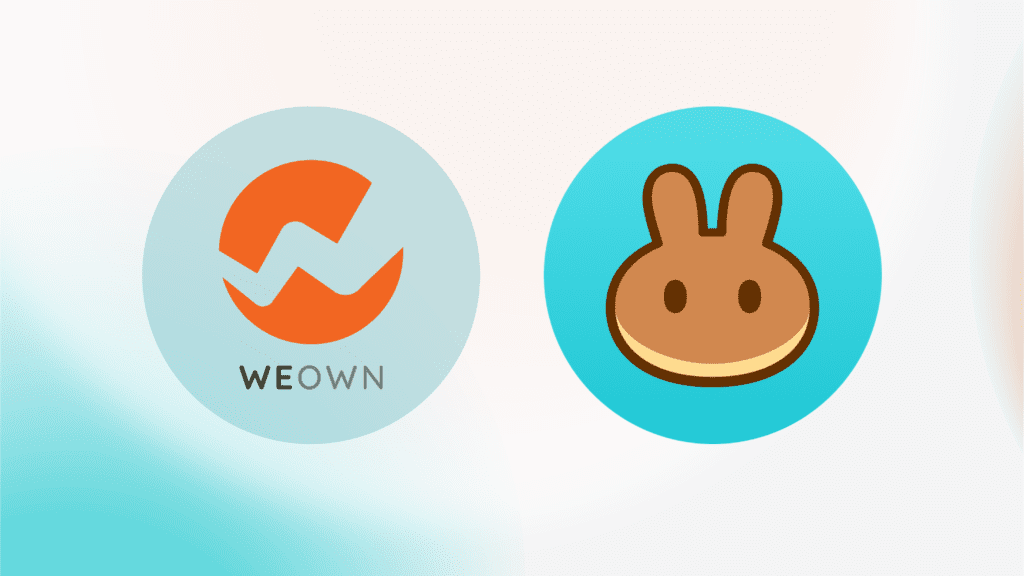 In a recent post we announced that the CHX token is now available on Binance Smart Chain (BSC) using WeOwns blockchain as a cross-chain bridge between Ethereum and BSC. After bridging the CHX token into BSC, the next step was to integrate it with the BSC DeFi ecosystem – one of the fastest-growing DeFi ecosystems […]

Since 2017, we have consistently been developing our vision of providing our blockchain and the platforms based on our technology for companies to tokenise their financial assets. Back in 2018, we were the first company to release a blockchain-based registry for issuing and managing company shares. Since then, we have developed dedicated portals for both […]

With its technology platform eSMART Finance, WeOwn offers financial institutions and capital-seeking companies a solution to digitise (crypto) securities and financial assets (“tokenisation”), manage them in a register, keep them safe and trade them. The blockchain was specially built for the management of digital financial assets, and now offers so-called bridges for Ethereum and Binance […]

WeOwn Blockchain Bridge in a Nutshell

What is WeOwn blockchain’s speed of performance?

We compare our blockchain with the wider market When we first developed the WeOwn concept, the easiest route forward would have been to run our investment products on an existing general purpose blockchain. But we’re ambitious, so we wanted to build something that enabled quick transactions on a large scale.  Now that our native blockchain is fully up and running, we’re being asked how our speed of performance compares […]

University of Tuzla students put their stamp on our blockchain explorer

Smart contracts aren’t always as smart as you think

WeOwn has chosen a different route – here’s why There’s a lot of buzz around the concept of smart contracts at the moment – but at the same time, there’s a lot of haziness. People think of them as being the same as a traditional, paper-based contract, except information is stored securely on the blockchain. However, this isn’t the […]

In video: how will the blockchain landscape change in 2019?

We ask WeOwn’s CEO, Sascha, his thoughts The world of blockchain is constantly evolving, so what does 2019 have in store for the tech industry? We sat down with WeOwn’s CEO & Co-Founder, Sascha Raagstcha, for his insights.  “With the maturity of blockchain technology there comes a big focus on mainstream adoption,” he told us. “I hope this is […]